How We Halloween at GVEC 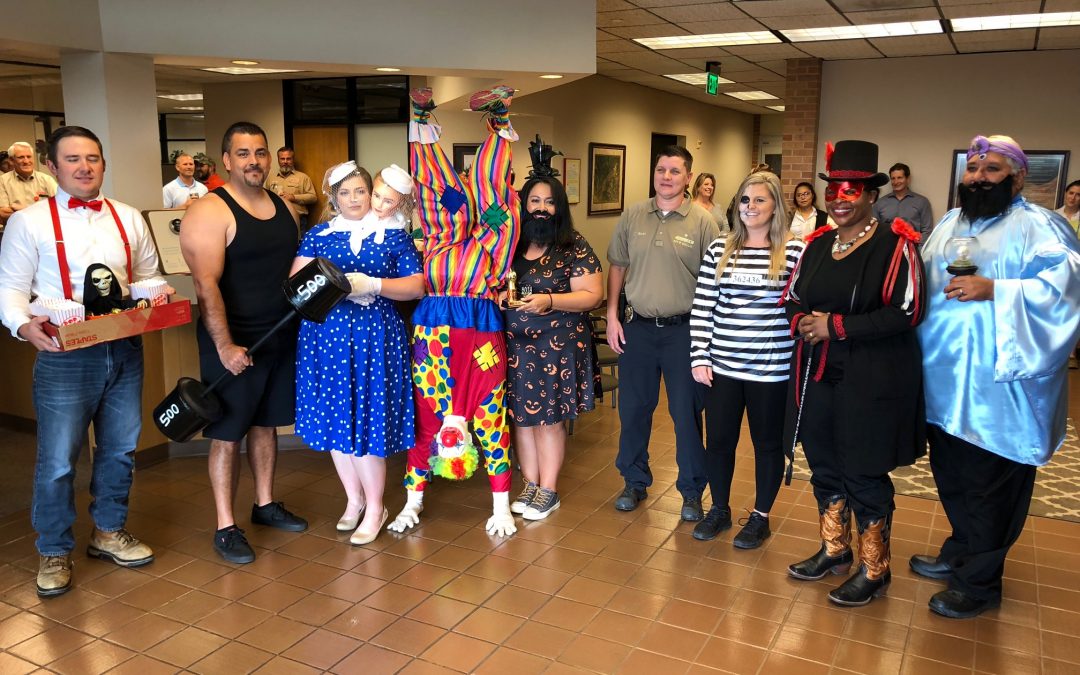 At GVEC, we believe it’s important to strive to be the best at whatever we do, and Halloween is no exception! Every year, we encourage our employees to dress up, as groups or individually, as a very “spirited” and competitive costume contest ensues.

We’ve seen (and been) it all over the years: Scooby Doo and his gang, Ghostbusters, red Solo® cups, Ninja Turtles, pageant contestants, Barbie dolls, toy soldiers, Oompa Loompas, nudists on strike, deviled eggs, I Love Lucy, the Chipettes, Beetlejuice, freak show acts, and on and on. The competition is fierce, and employees put in their own time, money and imagination as they vie for a small trophy and 12 months of boasting leading up to the next year’s contest. 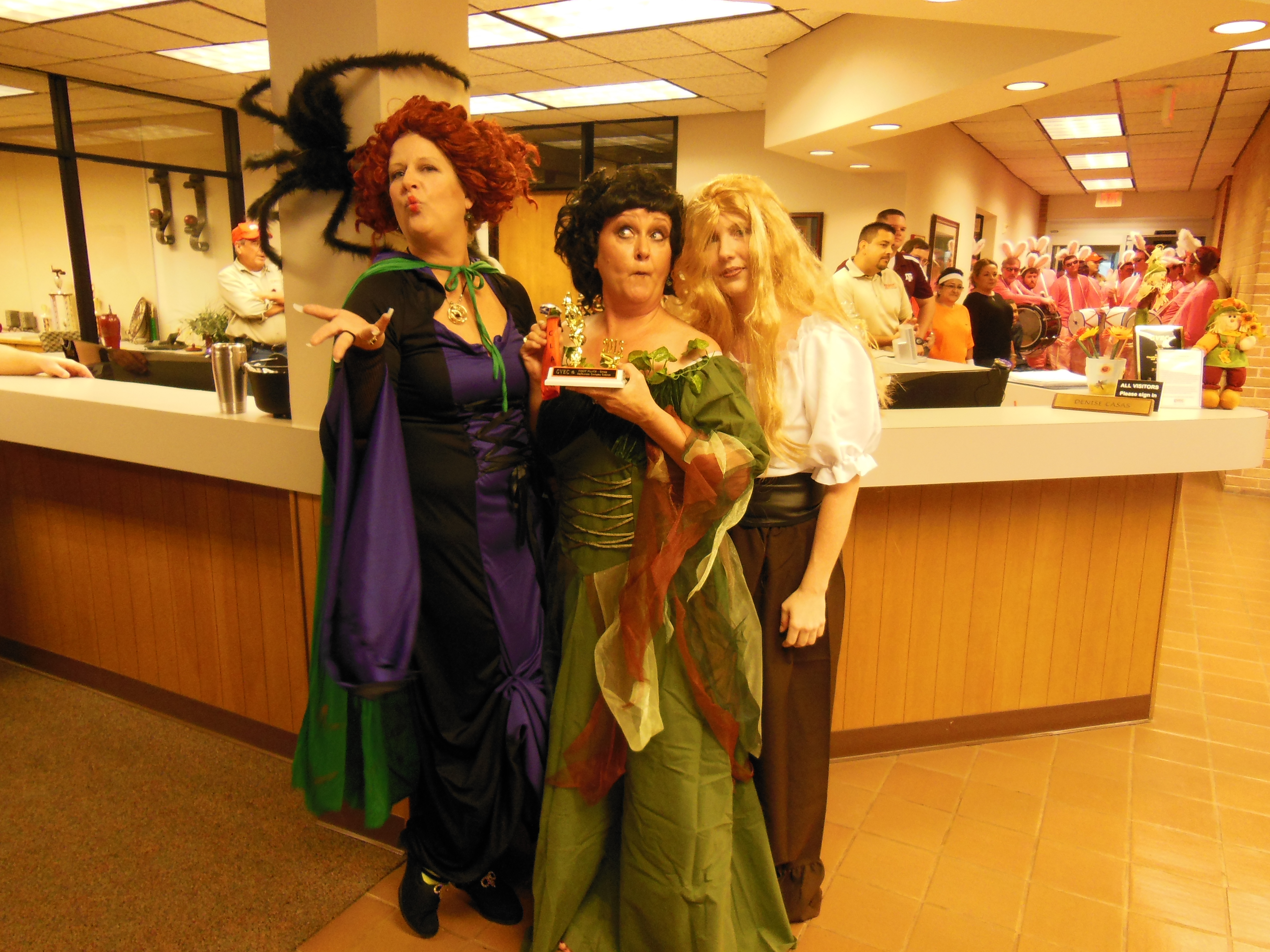 No Shortage of Spirited Sparring

Each of our five offices hosts their own competition on Halloween, with group and individual categories. But the costumes themselves are sometimes not enough for a GVEC costume contest! Participants often come up with short skits to perform while showing off their dramatic disguises, too. Members of the community are invited to judge the entertaining entries. After winners are chosen in both categories from each office, photos of the champions are emailed to all employees to vote for one “Best in Show” out of each class.

Often, groups are made up of co-workers in the same department. For instance, customer service teams will likely present group entries each year. Sometimes departments will join forces, as well. The Consumer Information Services (CIS) department and some members from the Customer Relations division often team up, and their joint efforts have proven successful. 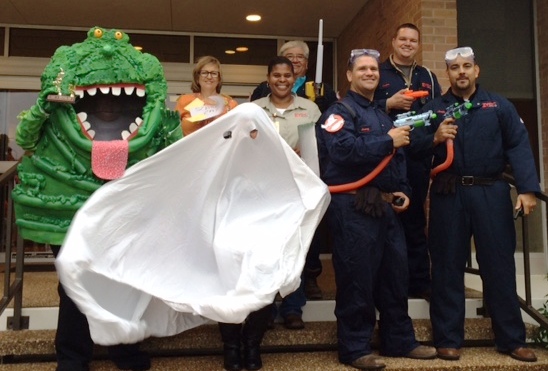 In fact, this costumed crew has not only won their home office contest the past five years, they have won the group Best in Show title each of those years, too. Billing Systems Administrator Ashton Laake often acts as team captain for this group. She says the amount of time they spend creating their costumes have varied. “Some years we have spent the entire month building and painting and putting our costumes together. Others, we have been able to throw them together in a couple of weeks.” As far as their skits, Laake says they normally just “wing it.”

Why We Get Hyped for Halloween 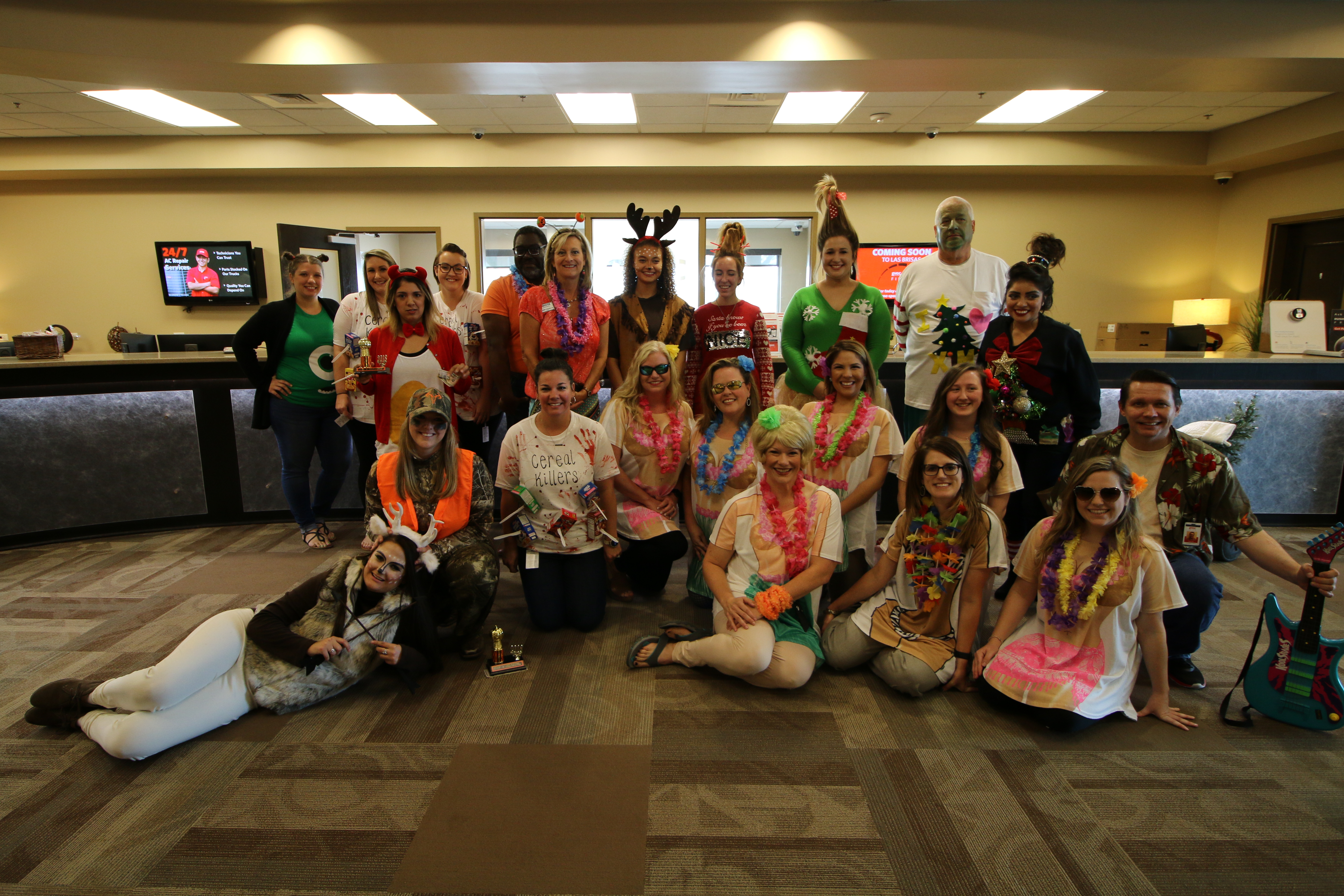 When asked why they enjoy participating in the costume contest and what their favorite part of the event is, many employees echoed the same thoughts as Laake. “My favorite part is just the excitement to be able

to dress up as something different for the day and to see what everyone else comes up with,” she said. The competitive nature of the day also ranked high for most, along with the bragging rights that come with a win for the next year—or as Laake was sure to point out, “and in our case, the last five years running!” 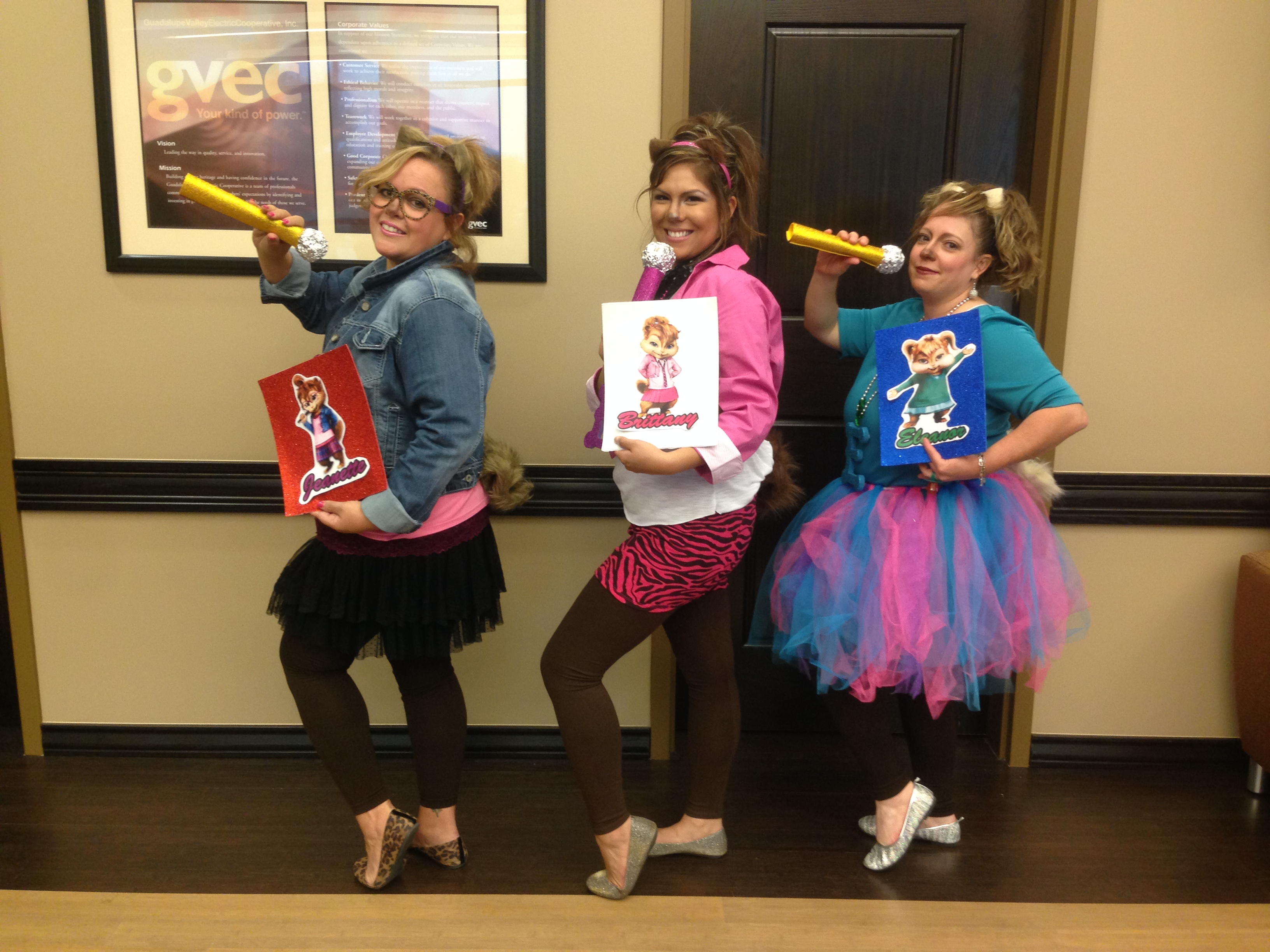 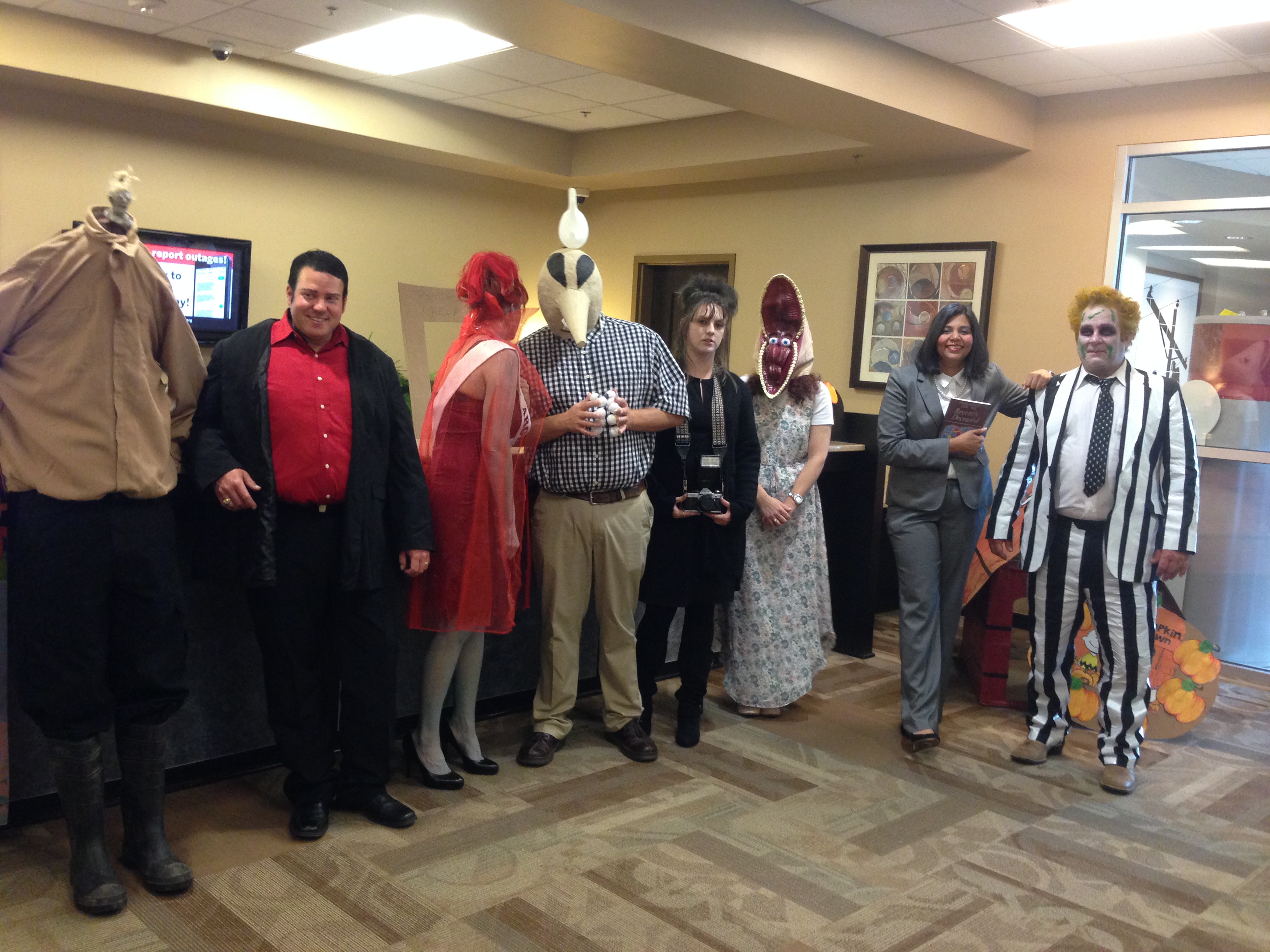 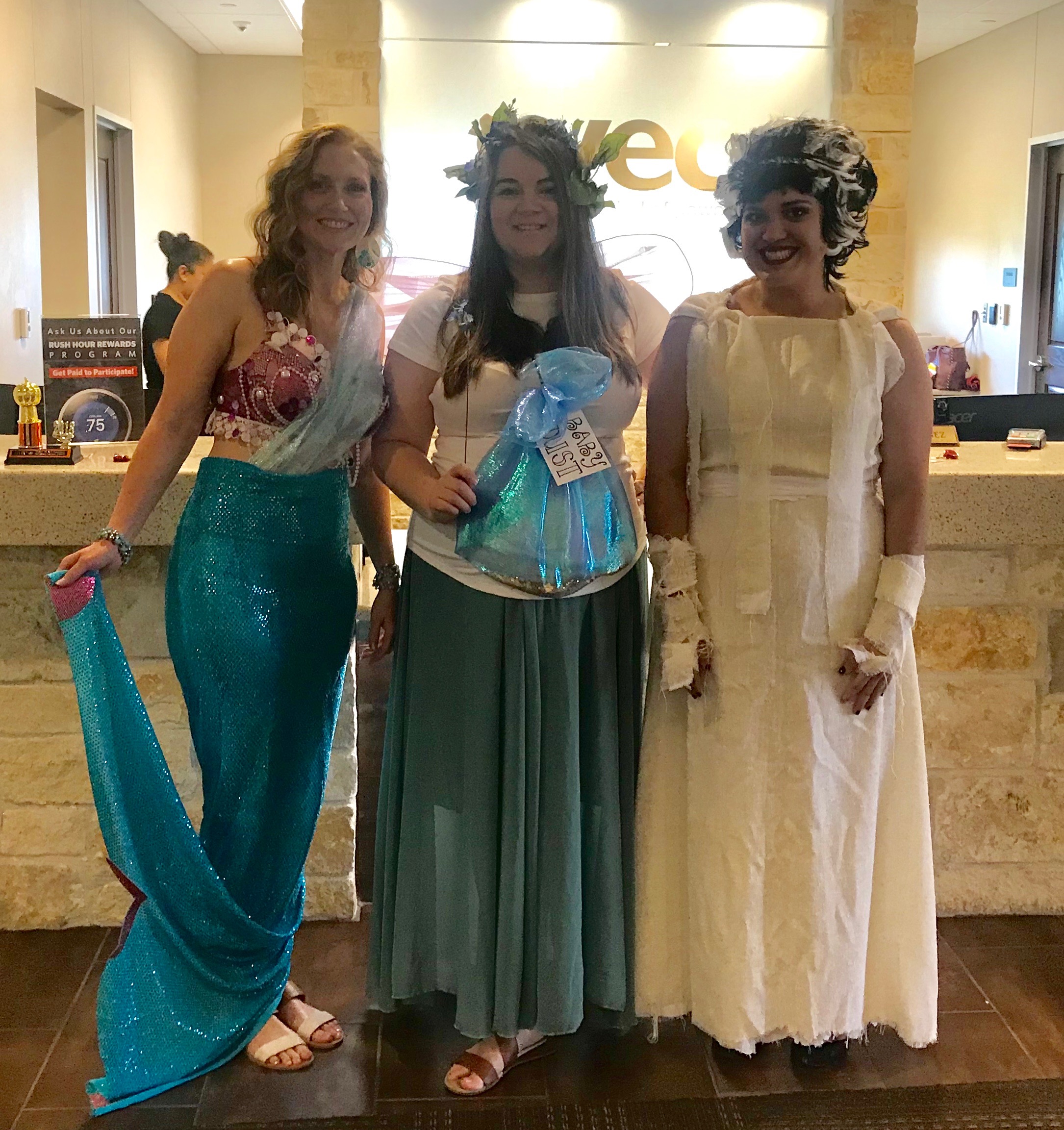 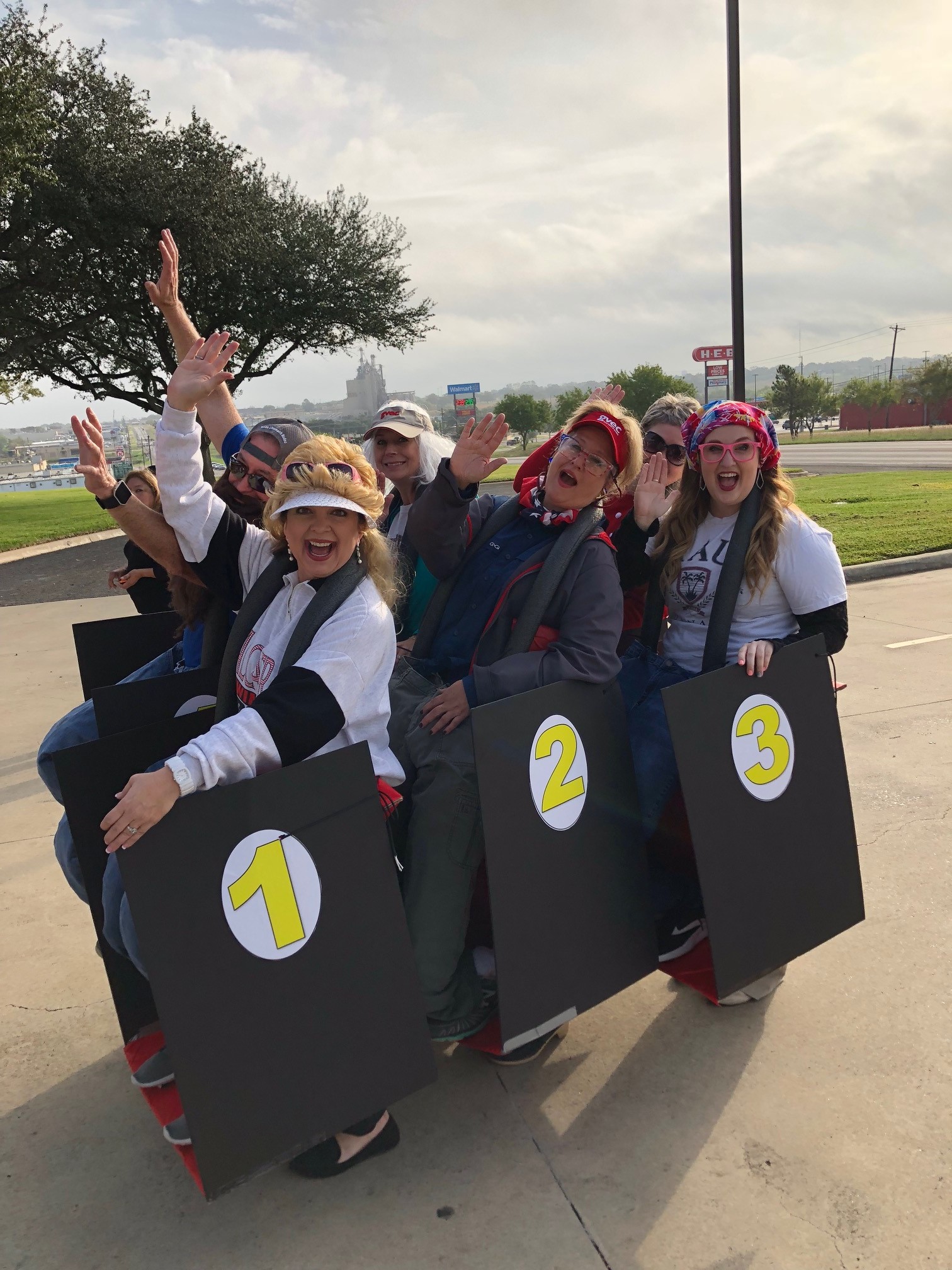 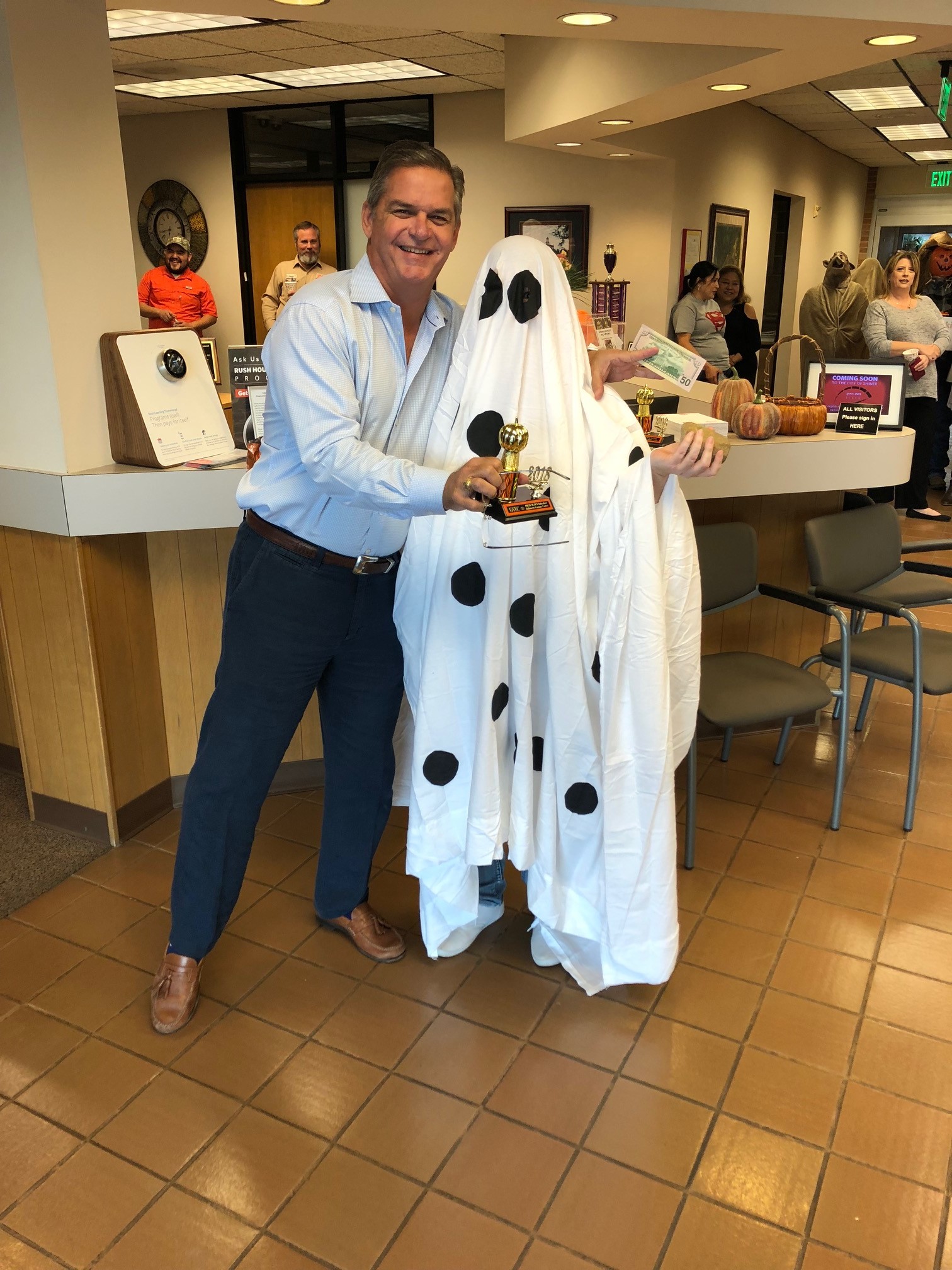 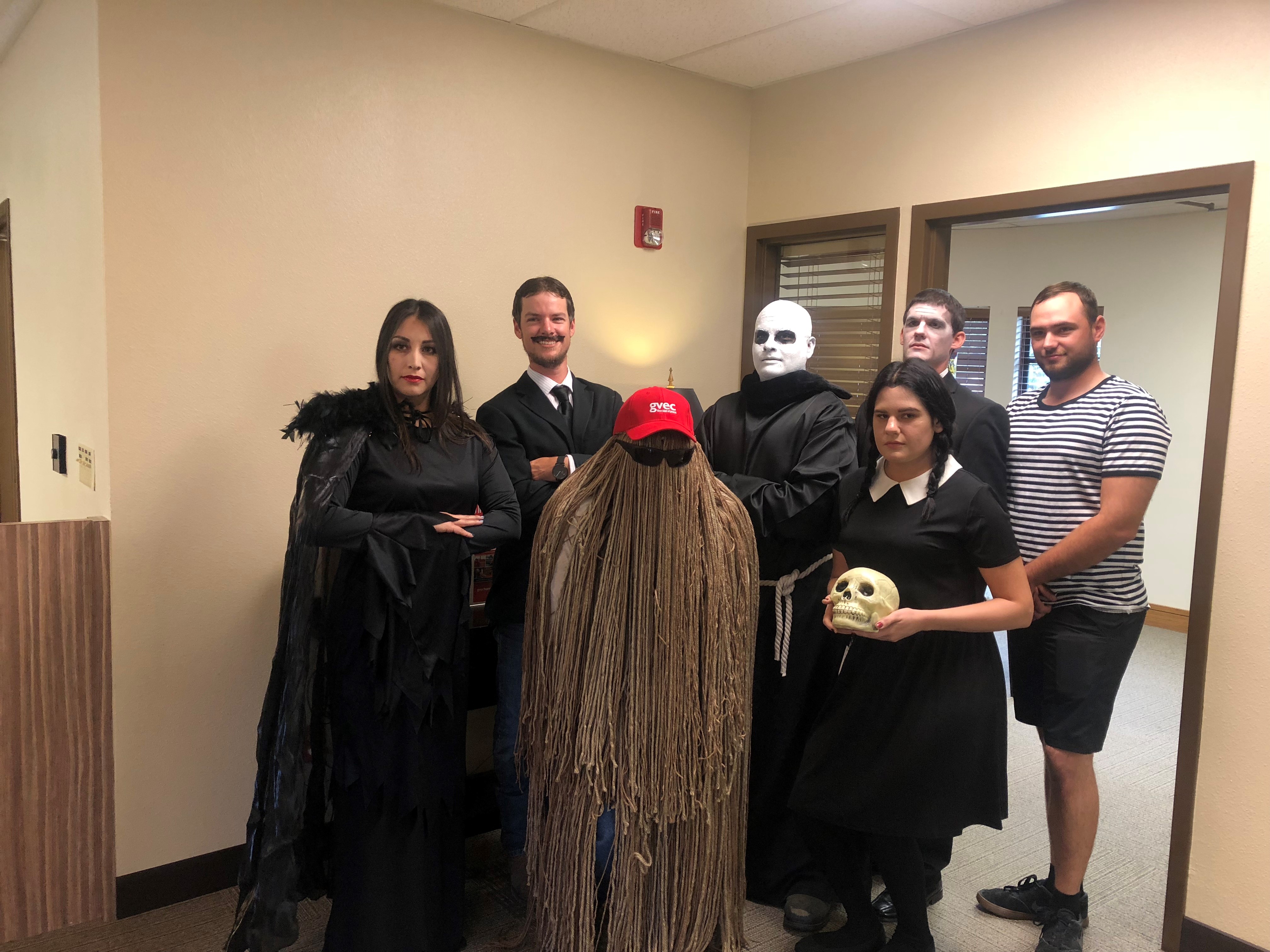 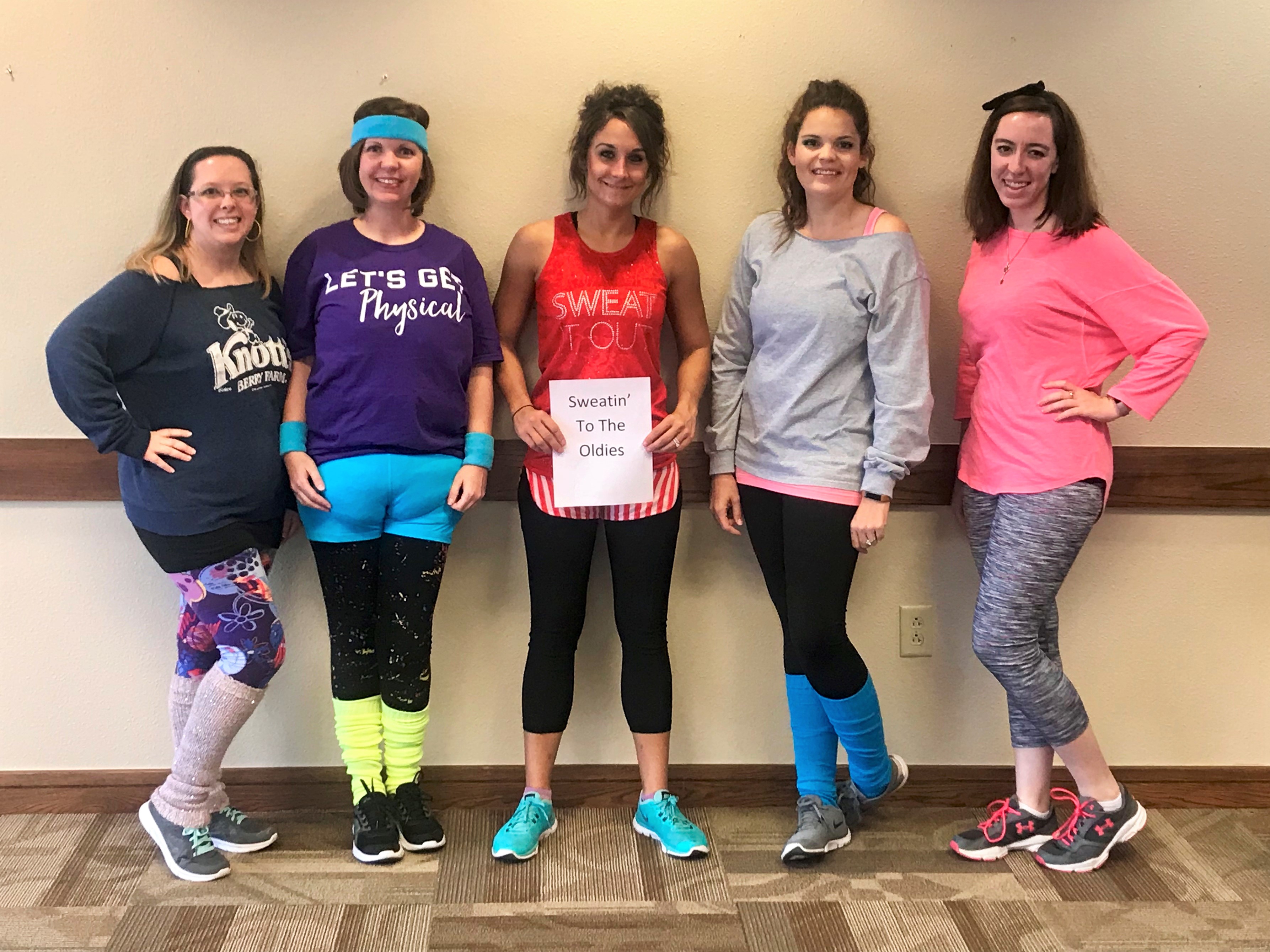