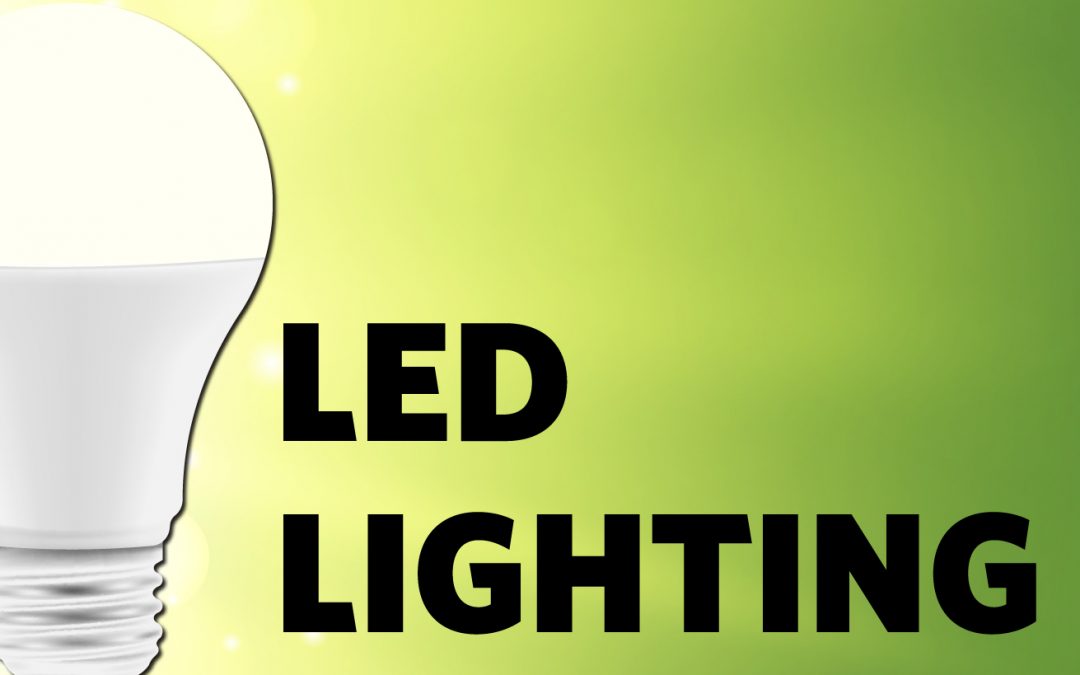 The widespread adoption of incandescent lighting in the late 1880s revolutionized the world, making modern life possible. Nevertheless, the era of inefficient incandescent technology is rapidly drawing to a close.

Despite all the progress made possible by electric lighting, the science behind incandescent lighting has advanced little over the past century-plus. Even today, incandescent bulbs contain wire filaments, which are electrically heated to the point that they glow, giving off light. This technology is extremely inefficient, with up to nearly 98% of the energy lost as heat. Incandescent lighting doesn’t last long, either, burning out up to 50 times faster than other types of lighting.

Although other forms of lighting were developed since the 1880s, more efficient alternatives to traditional bulbs did not become popular until the last 10 to 15 years. One technology has emerged as the most likely candidate for widespread replacement of incandescent lighting: LED lighting (light emitting diode).

LED Lighting: What is an LED?

LEDs are a type of semiconductor, which means they conduct electricity. When current is applied, they generate light, unlike other lighting varieties that use gas or chemical reactions and require vacuum-sealed housings. LED-produced light—known as electroluminescence—generates little heat, making it extremely energy efficient.

You may be surprised to learn that LEDs are not new. In fact, electroluminescence was discovered in 1907, with the first LED produced in 1927. For many decades, though, LEDs were neither bright enough nor available in enough color variations to produce practical lighting solutions.

The development of high-brightness blue LEDs in 1994 marked a major technological breakthrough. Next came advancements in mass production, brightness and color variability. The last major breakthrough leading to real-world lighting applications was the development of filter-like coatings, which made pleasant, true-white LED lighting possible.

Government Involvement in the Switch to LED Lighting

In the U.S., government-initiated phase-out efforts of incandescent lighting began with the Energy Independence and Security Act of 2007, which targeted January 2012 as the end-date of incandescent a vailability. In December 2011, Congress defunded this planned phase-out. By then, however, the U.S. lighting industry had already retooled production lines for a switchover, and largescale adoption of alternative lighting tech—LED chief among them—had begun. 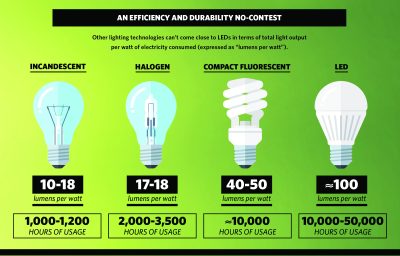 Why LED Lighting Matters to You

With improved energy efficiency comes lower electric bills, which for most people is a big motivator to take advantage of the advancements in LED lighting. LED bulbs do require a greater upfront investment than traditional, but their savings in energy usage and life expectancy greatly offset their initial cost in the long run. These days, a visit to the lighting section of any local hardware store will confirm that mass adoption of LED lighting is well underway.