Power Up™: Power in Community 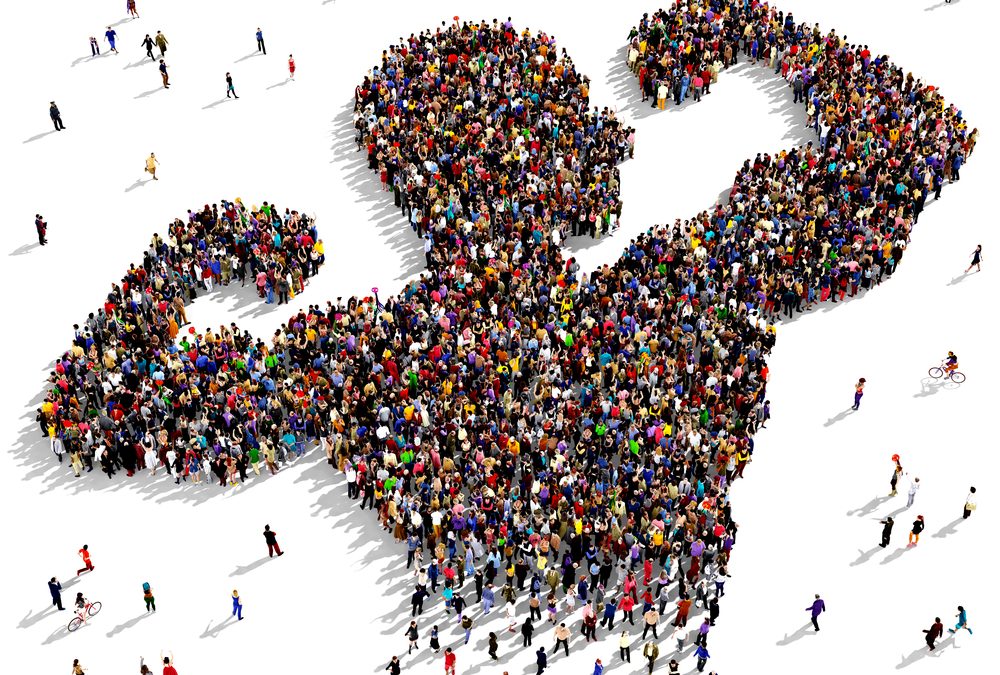 How Power Up Started Up

Since the first Power Up grant distribution in 2012, more than 2.3 million dollars have helped fund 147 community projects benefiting GVEC members. These projects range from the purchase of life-saving equipment for first responders and medical facilities to the renovation of local museums, parks, historic landmarks and community meeting spaces. That little round up to the nearest dollar on members’ electricity bills each month makes a big difference! That’s what Power Up is all about—members helping members, neighbors helping neighbors, power in community.

GVEC retiree, Barbara Kuck, first brought the notion of a bill round up program to GVEC after serving on a similar program committee with LCRA. Having worked with community sponsorships in her role at GVEC, she knew there was a larger need for some bigger projects in our service territory that GVEC could not fund on its own. The Power Up program recruited GVEC’s membership to step in and help in an easy and affordable way.

Our Members Make the Difference

When a member opts to participate in Power Up, their monthly bill is rounded up to the nearest dollar. Depending on the actual amount of their bill, this amount may be anywhere from a penny to 99 cents. Considering that a member’s total donation per account each year never exceeds $11.88, Power Up is a prime example of how there is no such thing as a donation too small. There is power in numbers, and many of our members choose to participate in this program. They are making big differences in their communities.

Who Qualifies for Power Up Grants?

Nonprofit groups and civic organizations in the GVEC service area may apply for Power Up grants. The funds are primarily awarded for projects involving education, youth programs, healthcare, community development, civic and community outreach, and public safety and service.

The grant is described as a “finishing grant”—meaning if the capital improvement project needing funding has multiple phases, the GVEC grant would come at the end of it. Startup projects for programs that would be sustainable and beneficial in the community also qualify to receive the grant, however existing, standard programs or ongoing projects are not eligible. Projects are expected to be completed within 12 months of receiving the grant. Assuring that members’ Power Up donations are used responsibly is key.

According to GVEC Human Resources Representative Shari Johnson, community impact is a big consideration when Power Up recipients are chosen. “How the project will improve the community and what percentage of the area’s population would benefit are big factors,” said Johnson, when asked what kind of criteria is weighed during the screening process.

How Are Power Up Grant Recipients Chosen?

After all grant applications are reviewed, eligible application packets are sent to the GVEC Scoring Committee. This committee, made up of GVEC employees, scores the applications according to a set of weighted criteria standards. As mentioned, community impact, along with matching funds, in-kind community partnership and community support are all evaluated.

Once scored, the Power Up Grant Review Committee assesses the applications. This committee is made up of seven people, external to GVEC, from each area of our service territory. These individuals have experience with nonprofit organizations and volunteer in their communities. Knowing their communities best, they offer valuable input and knowledge regarding the needs of their areas. After viewing every application and how they scored, the review committee makes the final recommendations of who should receive Power Up grants for the current cycle. Their recommendations are then sent to the GVEC Charitable Board, where a motion is made to distribute the funds, and the decision is finalized.

GVEC awards Power Up grants in two cycles each year, with award decisions announced in April and October. Those not selected for grants in a particular cycle should never be discouraged and are urged to apply again. Grant applications are accepted year-round, and those received by the nearest deadline to the current cycle are reviewed. The upcoming deadline for cycle two of 2019 is August 15th.

To view a complete list of Power Up recipients, learn more about the program or to apply, visit gvec.org.