Alzheimer’s Awareness in the Guadalupe Valley 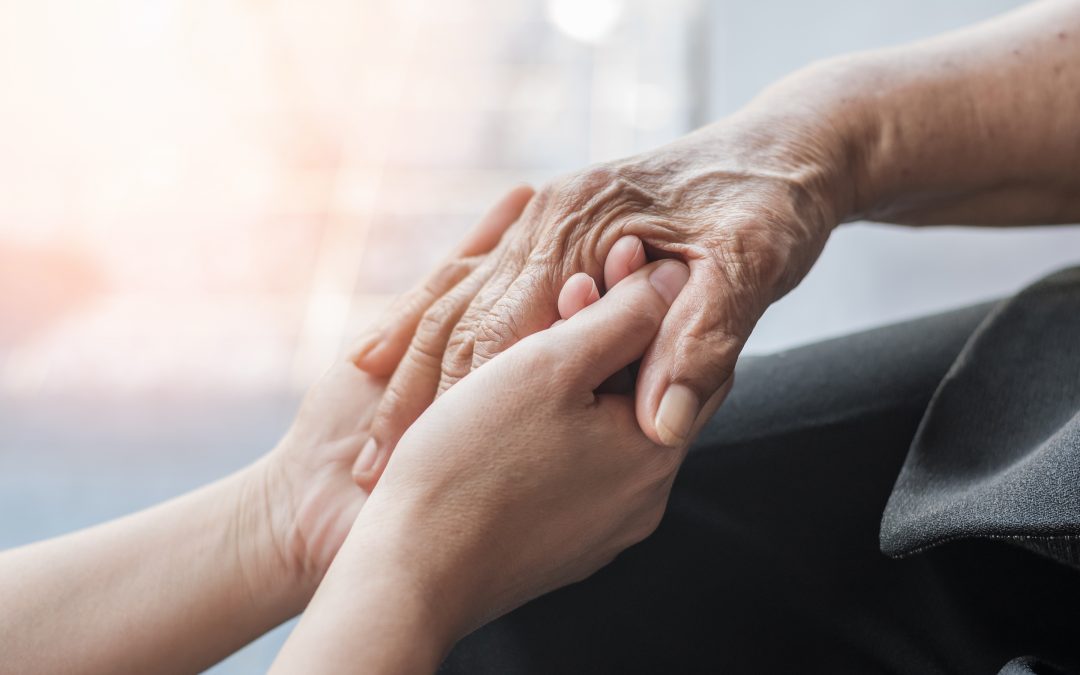 November is National Alzheimer’s Family Caregivers Month. Many families are affected by this disease which is estimated to appear in 10% of people 65-years and older. We very purposely say “families” are affected because Alzheimer’s is an illness that is known to take quite a heavy toll on those who care for the patient.

Alzheimer’s is a type of dementia, affecting memory and thinking skills as well as behavior. It’s irreversible and typically begins in the part of the brain that impacts learning. Because of this, the most recognizable early symptom is usually struggles remembering newly learned information.

While the disease can appear in people in younger adult years as early-onset Alzheimer’s, most people diagnosed are older than 65. According to the Alzheimer’s Association®, in Texas, 400,000 people age 65 and older have Alzheimer’s disease.

What Remains to be Known

There is no specific confirmed origin of Alzheimer’s, therefore researchers believe there is no single cause.  However, information on the Texas Department of State Health Services website states scientist have identified likely risk factors such as genetic, lifestyle and environment.

Unfortunately, there is also no known cure for the irremediable condition.

Organizations such as the Alzheimer’s Association have a mission to raise awareness and money for Alzheimer’s research, care and support. With chapters all over the United States, events in the GVEC service area are often hosted by the San Antonio and South Texas chapter. This includes the annual Walk to End Alzheimer’s®, hosted in nearby cities including New Braunfels.

Though the Walk is normally carried out in more than 600 communities nationwide in October, in an effort to avoid large gatherings, 2020’s event was held everywhere. Participants were able to sign up, raise funds and participate by walking in their own local neighborhoods, tracks, and trails and take part in an interactive online experience. The New Braunfels area Walk raised $43,595 this year.

Support for Caregivers and Patients

Caring for a loved one with Alzheimer’s can be difficult, and caregivers often need support also. Not only are they faced with witnessing their family member exhibit difficult memory deterioration and behavioral changes, but they may also experience feelings of stress, resentment or guilt. Support groups for caregivers and family members can often be found through local healthcare systems and nonprofit organizations and churches such as the First United Methodist Church of Seguin.

Other support groups in and around GVEC’s service area are at facilities which also offer Alzheimer’s and dementia patient care. Some of these include New Haven Assisted Living and Memory Care, Schertz and Eden Hill Communities, New Braunfels.

For more information about Alzheimer’s disease, help and support, or getting involved with raising funds and awareness, visit the Alzheimer’s Association website at alz.org. To contact their 24/7 Helpline, call 800.272.3900.