District Meetings vs. Annual Meeting: What’s the Difference and Why Should I Attend Both? 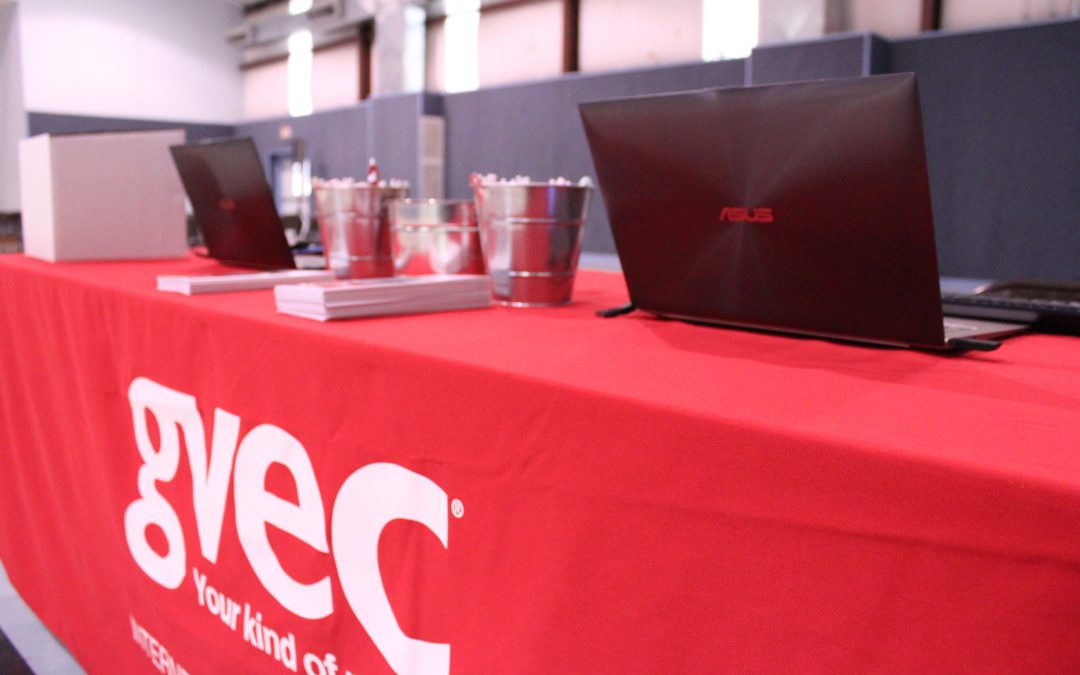 It’s District Meeting season! In case you’re confused about how these meetings compare to the Annual Meeting or in doubt about the relevance of District Meetings, we wanted to help you understand the reason for each meeting and why your participation in both is important.

As a GVEC member, you probably know about our Annual Meeting. It’s the big meeting that take place each fourth Friday of June each year. There’s music, refreshments, door prizes and goody bags. We take a look back on the year through a new annual video showcasing the Cooperative’s  notable progress and achievements, open the floor for comments from members and present community Public Service Awards. Then there’s the main reason for the meeting—the election of our GVEC Board of Directors.

It’s a big event. All members are encouraged to attend and participate to be heard and to gain a better understanding of what we are doing as a cooperative.

Then there are District Meetings. You may not be as familiar with these or remember hearing as much about them. This is because they are only held every three years in your district.

Although District Meeting do take place every year, they occur on a rotating basis, allowing each district to meet every three years to nominate their Director-Candidate for the next term. Members of the district discuss and conduct relevant business, as well.

The Cooperative’s service territory is divided into 11 districts, with a Board Member representing each. These individuals live and work in the districts they are elected to serve and come from diverse backgrounds and a range of industries. They are deeply committed to their roles and invest considerable time in representing the GVEC membership and in continually educating themselves to capably serve. Each plays an essential role in assuring the overall health of our Cooperative.

The Director-Candidate nominated at your District Meeting will be officially voted into service by the entire membership, along with Director-Candidates from other districts up for election, at the Annual Meeting, as mentioned above.

Other Reasons to Attend Your District Meeting

Along with District Meetings being your opportunity to exercise your vote for representation in your district, you’re able to meet other members from your area, as well as GVEC staff.

Attending also gives you the opportunity to share and hear information about Cooperative matters, ask questions, and make your voice heard in the presence of other members from the same district.

To know what district you live in, a map of the service territory divided up can be found at gvec.org. For members whose District Meeting is being held this year, postcard notices will also be sent to you in the mail and meeting details published in local newspapers.