Giving Thanks for Electric Innovations in the Kitchen 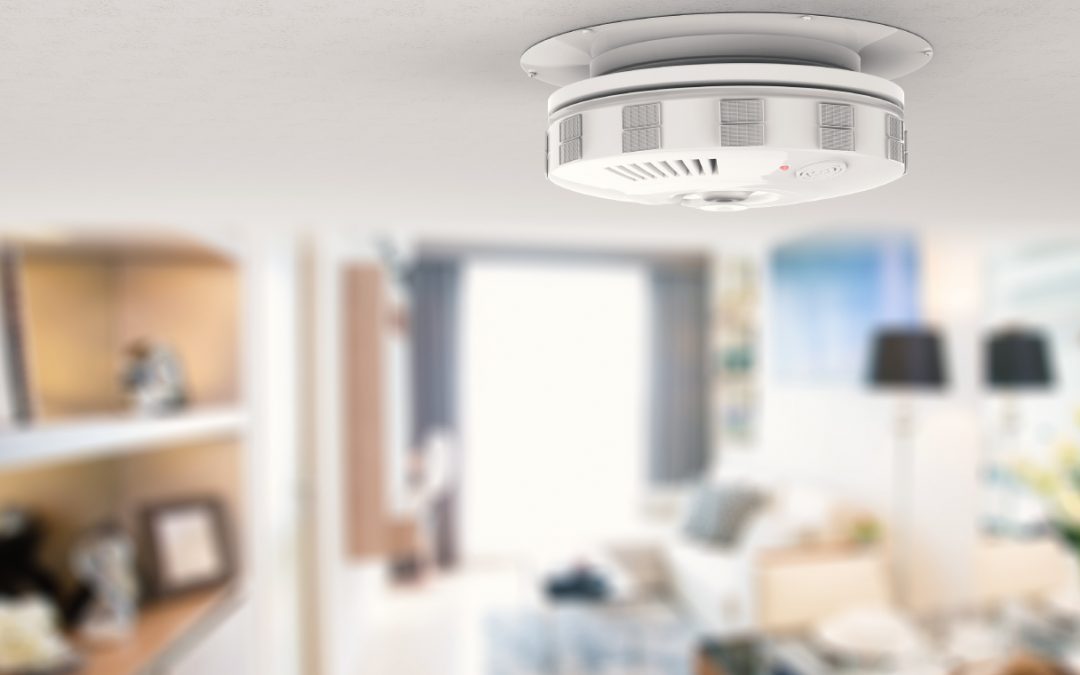 In 1621, the first colonists at Plymouth—a.k.a. the Pilgrims—joined several Native Americans for a meal we now think of as the original Thanksgiving. Those preparing the food didn’t have ovens, electricity or numerous other conveniences, but in some ways, modern cooking may be more perilous and complicated. Thankfully, today’s kitchens include many devices with built-in safety features and dedicated safety gadgets too. Here are some contemporary conveniences and innovations that have helped transform electrical safety in the kitchen, that we think are worth celebrating for Thanksgiving 2021!

GFCIs and Electrical Safety in the Kitchen

GFCIs (ground fault circuit interrupters) save lives and may prevent fires by cutting power to electrical outlets when improper electricity flow is detected. This usually happens because water comes in contact with electricity. Consequently, GFCIs are required anywhere that water and electricity are used in close proximity. They greatly enhance electrical safety in the kitchen (and in the bathroom too).

A properly functioning smoke detector could help save the day in a busy kitchen at Thanksgiving, alerting anyone in the home when a potentially combustible situation arises. If you have any gas-powered devices at home, we also strongly recommend having at least one carbon monoxide detector installed. Carbon monoxide is a colorless, odorless by-product of devices that burn fuel for power, and it could cause an unhappy end to any holiday if allowed to accrue undetected.

Circuit breakers cut power when electric current to a circuit exceeds safety limits. This can occur for several reasons, but it’s not unusual for breakers to trip when several power-hungry appliances run at once on one circuit—as can happen when preparing Thanksgiving dinner. In such cases, your home electrical system is warning you to run fewer devices on one circuit simultaneously.

Nowadays, numerous kitchen appliances include built-in timers and automatic shutoffs that cut power when a preset time limit is reached. Many of these devices connect to the internet, integrating seamlessly into a smart home setup. From ovens and stovetops to coffeemakers, refrigerators, microwaves and more, it’s easier than ever to keep a “tight lid” on a busy kitchen.

Stovetop Ventilation Hoods and Electrical Safety in the Kitchen

Stovetop hoods help remove unpleasant odors as well as moisture, grease, carbon monoxide, nitrogen dioxide and other potential by-products released by cooking. It’s important to keep vent hoods clean and properly maintained, though, or they could contribute to a fire instead of helping prevent them.

Electrical Safety is Always in Season