Is Your Whole Home Protected From Power Surges? 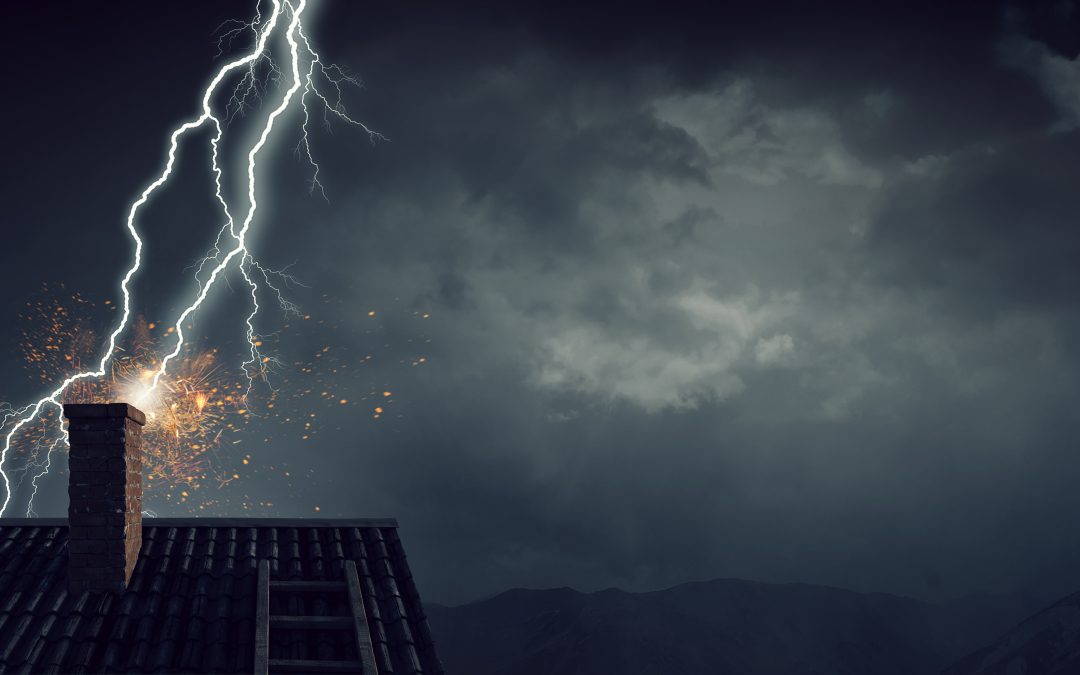 High-tech gadgets, entertainment equipment and useful appliances are investments that contribute to making your house a fully-functional home. We’re talking about refrigerators, freezers, ovens, dishwashers, washing machines and dryers, computers, TVs, game consoles, thermostats, inside AC units, and components of your home’s electrical system. That’s why it’s important for homeowners to realize that all these types of items can be sensitive to power surges. But there are measures you can take to protect your valuable electronics.

What is a Power Surge?

Power surges occur when the flow of electricity is interrupted and then started again or something sends a boost in the electrical charge of connecting wires. Surges can range from just a few volts when you turn on a hair dryer to thousands of volts if lightning hits an electric transformer. They can even be caused by faulty wiring behind a home’s walls or by overloading an electrical circuit, such as plugging an iron into the same circuit that feeds a computer or home theater system. So what are some ways you can protect your stuff from getting sizzled by surges?

Point of Use Surge Protectors

Point of use surge protectors range from electrical power strips with multiple outlets to wall-mount devices for tight spaces, like behind a refrigerator. Put one on anything that’s expensive to replace and has sensitive electronic microprocessors—and especially considering any home theater or computer systems. There are specialized devices for these that include ports for Ethernet cords, and cable and satellite TV connections. Since communication and data cables can also carry surges, it’s important to protect everything that’s wired together. They provide the best protection when used in conjunction with whole home surge protection.

These devices are installed by an electrician and can help reduce the risk of a power surge damaging your appliances and other valuable electrical equipment by limiting the amount of electricity coming into your home or preventing the surge from entering your home altogether. This makes it the most effective protection. They are wired directly to your home’s main electric panel. By prohibiting surges from entering your home they help protect your electrical wiring, sockets, and circuits as well as your appliances and electrical equipment. Whole home surge protection can also help reduce the risk of electrical fires due to power surges originating from outside the home.

Other Things to Know About Safeguarding from Surges

Luckily, GVEC can help ease your worry of valuable electronics in your home succumbing to the risk of outside-sourced power surges. Our professional, licensed electrician are happy to “hook you up” with whole home surge protection. To learn more, call us at 877.466.5506, or visit gvecELECTRICIANservice.com.