MicroPure: What Are Ionic Scrubbers? How Do They Work? 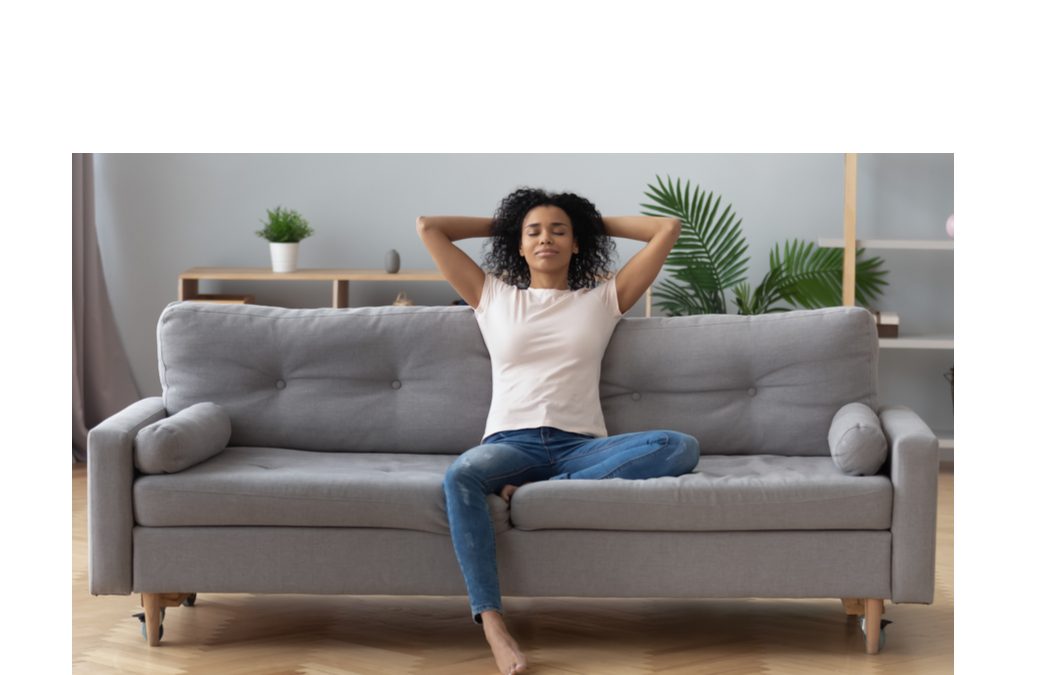 A Higher-Than-The-Sky Standard in Air Quality

The air quality standards aboard the International Space Station are pretty high. After all, astronauts face a host of dangers and obstacles in carrying out space-based missions. The last thing they need to worry about is whether the air they breathe is free of pathogens, chemicals, particulates and other forms of in-door air pollution. For this reason, NASA has developed cutting-edge technology to help maintain consistently clean air aboard the space station and other space-bound working environments.

Wouldn’t it be nice if you could make use of the same space-age, clean-air technology developed by NASA scientists? Imagine what such technology could do for your home’s indoor air and for the health of you and your family.

With MicroPure®, You Don’t Have to Imagine

The MicroPure Total Home Active Air Purifier brings NASA’s higher-than-sky-high clean air standard down to Earth. This in-duct system connects directly to your home AC/heating system. It immediately gets to work removing viruses, bacteria, pollen, mold, dander, dust and volatile organic compounds from your Earth-bound living space. The MicroPure system goes a step further, though, by eliminating these in-home hazards not only from every cubic foot of air, but also from in-home surfaces.

It’s important to note that, with most of these pollutants, MicroPure doesn’t just remove them; it literally zaps them out of existence. In regard to particulates the system doesn’t destroy, MicroPure’s proprietary technology lumps or “conglomerates” them into clumps big enough to fall from the air and get trapped by standard AC/heating filters or cleaned up by a simple dusting tool.

The system uses a process known as photocatalytic oxidation to create microscopic negatively charged “active air scrubbers,” which are also known as “ionic scrubbers.” These scrubbers don’t wait for pollutants to come to them, but “actively” roam your home seeking out pollutants and destroying or neutralizing them. Ionic scrubbers don’t last long—just long enough to do their work—and are proven completely safe and effective. In fact, they are so effective that air doesn’t need to pass directly through the AC/heating system to be sanitized.

MicroPure achieves photocatalytic oxidation through the use of a broad spectrum UV lamp combined with a unique, quad-metallic catalyst that’s formed into a honeycomb-like matrix. The system’s UV light is shined onto this catalyst, creating airborne hydrogen peroxide molecules—a.k.a., ionic scrubbers. This hydrogen peroxide is similar to the liquid version you might buy at a drugstore, but in a molecular, aerosolized form. Ionic scrubbers themselves have no direct effect on human health, but their indirect impact—breaking down or neutralizing pollutants—is considerable:

MicroPure’s ionic scrubbers help keep your home free and clear of all these.

For More on the Magic of MicroPure Ionic Scrubbers, Call GVEC