The Road to Resolution 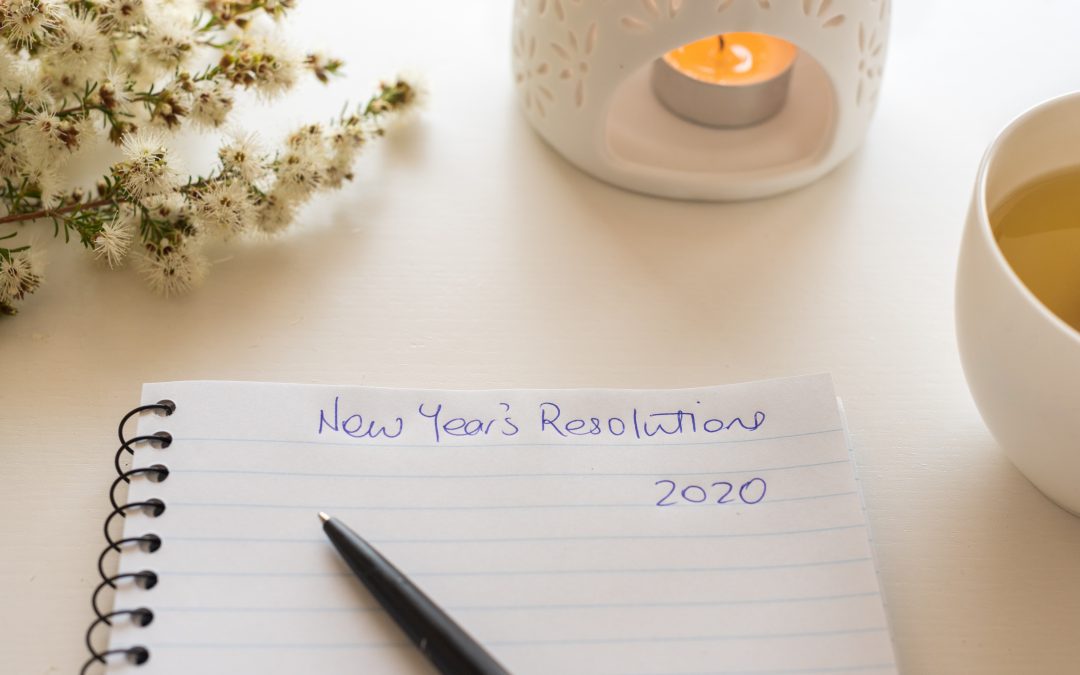 As the holidays wrap up, marking the end of one year and ushering in a new one, many people are making their New Year’s resolutions for 2020. Then again, there are many people who think this is a silly, unnecessary tradition and don’t bother making resolutions at all. No matter what side of the resolution railing you find you self on, have you ever wondered why or how this tradition ever started in the first place?

According to some historians, the 4,000-year-old tradition of making New Year’s resolutions originated with the ancient Babylonians. Their new year celebration, known as Akitu, was celebrated in March, corresponding to the time of year new crops were planted. The festival included reaffirming their loyalty to the reigning king or naming a new one, along with making promises to the gods.

Though these promises mostly included repayment of debts and returning borrowed items from the previous year, these vows are considered to be the predecessors to New Year’s resolutions as we know them today.

Fast forward a bit to ancient Rome in 46 B.C. Julius Caesar revised the Roman calendar to recognize January 1 as the start of the new year in honor of the Roman god Janus. Roman tradition included offering sacrifices to Janus and making promises of good or improved conduct in the year ahead.

This eventually lead early Christians to regard the first day of the new year as an occasion for reflecting on past mistakes and resolving to do better in the future. The evolution of this practice came to be New Year’s resolutions as we know them today.

Modern-day New Year’s resolutions have become more common as the practice has become more secular—less of a spiritual vow in nature and more of a goal setting action.  Many see a new year as a time for new beginnings and fresh starts. People recognize it as a prime time to set goals to accomplish in the 12 months ahead.

The key to achieving these resolution-goals are the same as with any other goal setting strategy: Set realistic, attainable goals with measurable units of success. Don’t resolve to do something you really don’t want to do but think you should just because it’s part of a common status quo.

You know these types of resolutions—spending less, exercising more, losing weight, kicking bad habits—the list goes on. While they are worthy goals, if you know they are things you don’t “want” to do but “should” do, you’re setting yourself up for failure.

Make a Resolution You Can Keep!

GVEC is here to help you make resolutions you can keep this year! Resolving to be more energy efficient and saving money can be made easy with our demand response program, Rush Hour Rewards™(RHR). Signing up will earn you an immediate, one-time bill credit of $85; and members enrolled in the program by May 31, participating through September 30 will receive an addition $30 credit on their October bill.

Even if you don’t sign up for RHR, taking advantage of other free services GVEC offers, like home energy audits and tracking your usage on the easy-to-use SmartHub® app, gives you the power to save more energy and spend less money in the 2020!