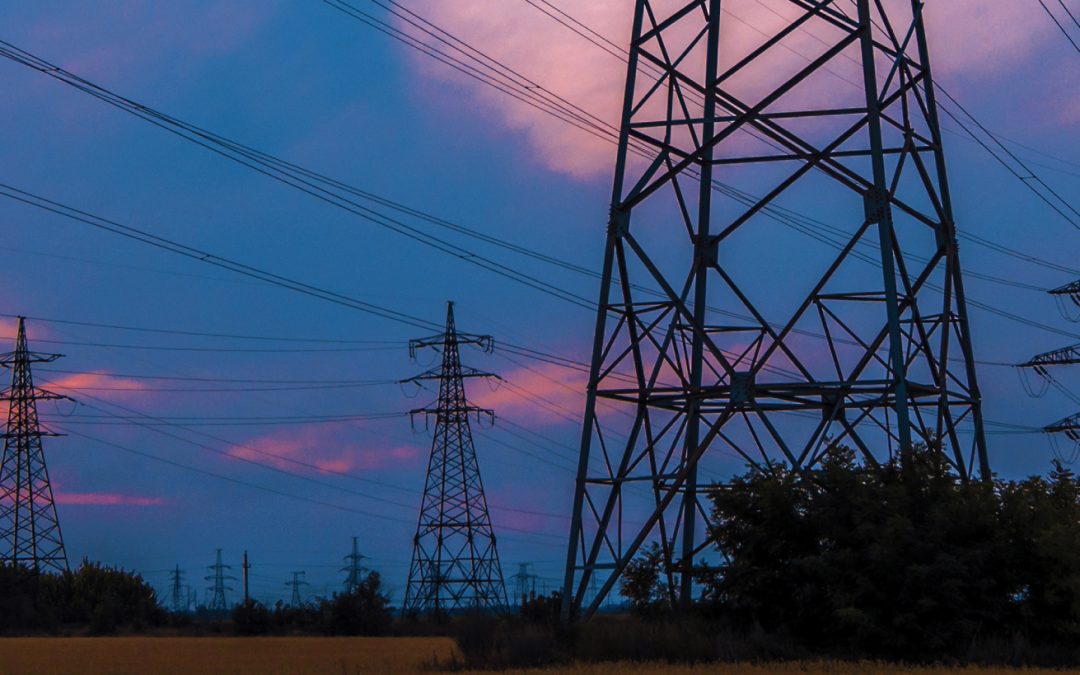 During summer throughout Texas, consecutive days of scorching weather often stretch into consecutive weeks. This can put immense strain on the statewide electric grid, which is managed in large part by the Electric Reliability Council of Texas (ERCOT). It may seem logical, then, to assume power reserve shortages, ERCOT Emergency Energy Alerts (EEAs) and rotating outages are more likely during summer. However, the reality is more complicated, and winter-weather demands on the statewide grid can be just as intense as those brought about by Texas summers.

We don’t typically see as much extreme weather during Texas winters, but we do get our share of bone-chilling cold. Some years are worse than others. Additionally, the energy it takes to run a heater is generally more than running an AC. If winter temperatures across the state become extreme for more than a few days, the extra power for all those heating systems can put strain on the statewide grid and require ERCOT to initiate EEAs. This has happened on two days during winter months in the last 10 years: Feb. 2, 2011 and Jan. 6, 2014.

ERCOT EEAs Include the Following Levels:

Keep in mind that ERCOT emergency energy alerts occur in ascending order, building one upon the other, with each level representing a slightly more serious need for energy conservation. Each new level indicates slightly greater demand on the grid.

At this level, ERCOT attempts to raise public awareness of shrinking statewide power reserves. Consumers are asked to increase conservation.

Electricity reserves drop below a target level and can’t be regenerated within 30 minutes. Rotating outages become a possibility. The need to conserve is urgent.

ERCOT orders electricity providers throughout Texas to reduce load by initiating controlled service interruptions. Providers receive no warning and are legally bound to begin outages within minutes. Outages to any single section of a provider’s grid can last no longer than 45 minutes, but must continue until reserve power reaches a specified level.

ERCOT mandated two rotating outages on Feb. 2, 2011, the longest lasting slightly over an hour, but EEAs never went beyond level 2 in 2014. Winter EEAs and rotating outages can and do happen. Here are some suggestions for helping prevent them during extreme cold: 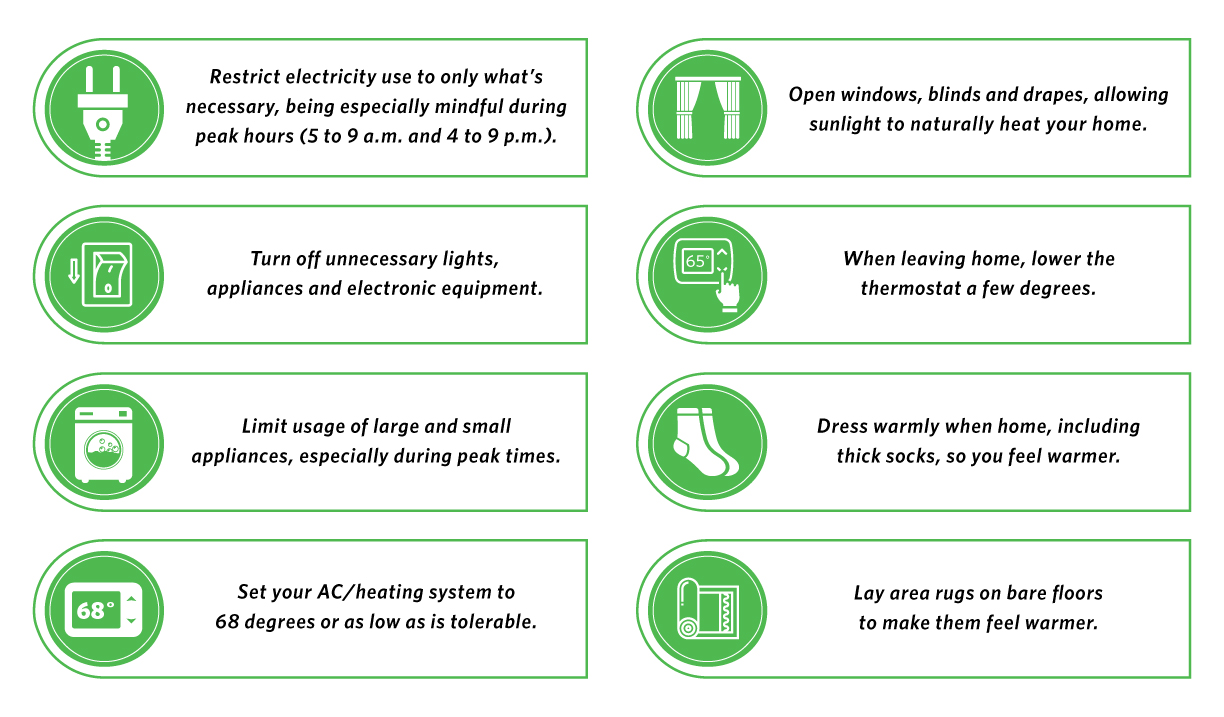