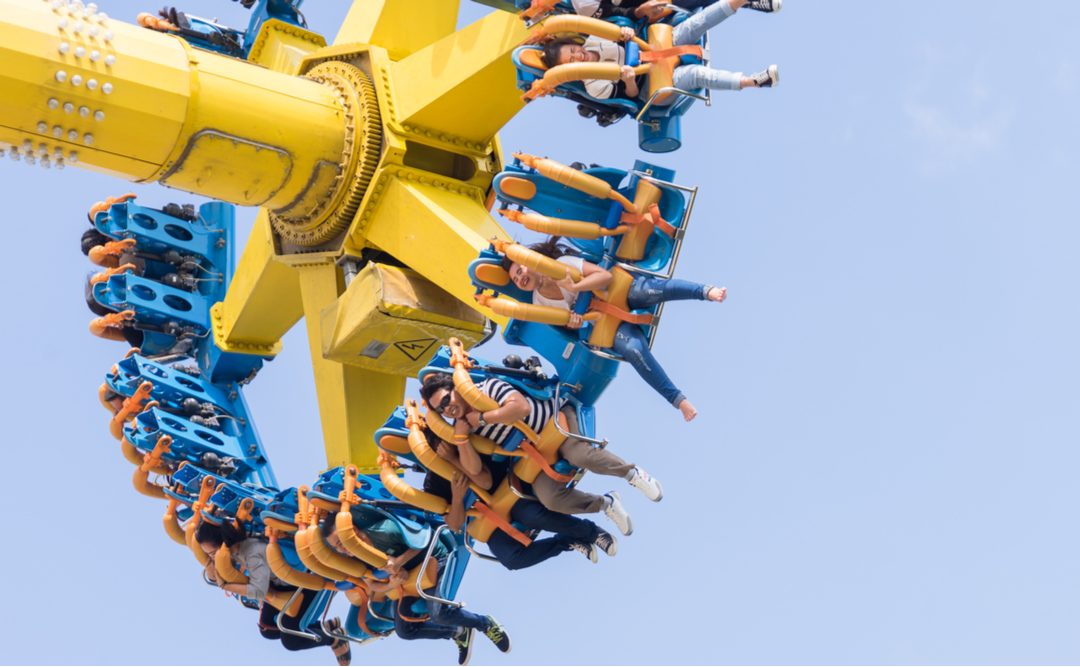 Ah, the Idles of February—that weather-driven sense of boredom and lethargy that can set in during what’s typically the coldest month in our part of the state. Don’t let the wintry weather make you feel cabin-bound, though; you’re not predestined to go silly with indoor-triggered February fever—not at all. There are lots of things to do in South Central Texas in February, during this time of red-hot Valentines wishes and knee-knocking outdoor chill.

Even if you decide to stay home more than usual this month, there are still plenty of ways you and your family can stay occupied and engaged and even draw closer. We’ll cover some of South Central Texas’ best outside-the-home February diversions here and also include a list of ideas for helping keep homebound days with the family cozy and entertaining.

If you’re looking for an excuse to get out of the house on a chilly February day, we can think of few better than the Annual San Antonio Stock Show & Rodeo. Established in 1949, the Rodeo has evolved into not only the Alamo City’s biggest yearly event, but also one of the biggest events in the region and of its kind across the country. This year’s Rodeo starts Feb. 6 and runs through the 23rd, featuring a different music star act each day except the last. From Brad Paisley, Dierks Bentley and Keith Urban to Sammy Hagar, ZZ Top and Bush, the San Antonio Rodeo offers live entertainment for every musical taste.

Headlining music, though, is only a starting point for this annual event that draws nearly 2 million visitors. There’s also a daily carnival, a petting zoo, pony rides, a wine garden, a craft beer tap room, multiple shopping areas featuring over 250 retailers, the Texas wildlife expo, 5 live music venues, an expansive food court and much more. And don’t forget the rodeo, of course—one of the most famous events of its kind in the world.

Run a Marathon, Half Marathon or a 5K

On Feb. 16, over 20,000 runners will gather in Austin for the city’s annual marathon, half marathon and 5K. Fortunately, you don’t have to be a runner to participate, as the event regularly draws thousands of spectators, some to cheer and/or assist participants, others to enjoy both the race itself and the Finish Line Festival, which includes live music, food and a beer garden.

February tends to be a so-so month in terms of movies, so we suggest attending live theatre instead. Seeing a play can be a great way to warm the heart and lift the spirits, as these shows tend to be more intimate than motion pictures, while having a greater impact on the local economy. There are several live-theatre options here in South Central Texas, including the Palace Theatre and Texas Theatre in Seguin, Brauntex Theatre, the Circle Arts Theatre and Sylver Spoon Dinner Theater in New Braunfels, Spotlight Theatre & Arts Group ETC of Bulverde, and many more. For full listings of theatres and February shows in our region, visit the CTX Live Theatre website.

There are many worthwhile breweries to visit in San Antonio and Austin, of course, but we’re partial to Spoetzl Brewery in Shiner, which brews “every drop” of every Shiner Beer variety. Founded in 1909 in an “old tin shed,” Spoetzl has since grown into a state-of-the-art brewing facility that’s open for public tours three days a week. There’s also a giftshop where you can purchase an array of Shiner-branded souvenirs. Best of all, the cost is only $5 for adults and is free for anyone under 18. No reservations are required for parties less than 20.

Spend Time at a Local Library

The chance to spend a little warm and cozy quality time with a good book (or several good books) is a great reason to visit a local library in February, but most libraries offer more than books. The Public Library of Seguin, for instance, offers a monthly session of “Community Tai Chi” and weekly “Yoga at the Library.” There’s also a chess club, regular activity times for toddlers, preschoolers and teens, and much more. Other area libraries with similar offerings include Schertz Public Library, New Braunfels Public Library, the Municipal Library of Cuero, the Robert Lee Brother, Jr. Memorial Library of Gonzales, the Shiner Public Library, the Yorktown Public Library, the Friench Simpson Library of Hallettsville and the Goliad County Library.

San Antonio boasts two major amusement parks in SeaWorld® San Antonio and Six Flags® Fiesta Texas, but both are rather long drives from most of GVEC’s service territory. What if there was an amusement park much closer to home, offering many identical and similar big-thrill rides and attractions? There is! ZDT’s Family Entertainment Center has many of the same rides and attractions you’ll find at bigger theme parks, including a full-size arcade, go-karts, a rock-climbing wall and the world’s “first modern wooden shuttle rollercoaster”—the Switchback.

For some readers, February may seem a little too chilly for amusement park thrills, but many will find the thought of a rollercoaster ride while bundled against a chill February wind an invigorating prospect. We say, go for it!

Volunteer for Those in Need

The weather may be cold outside in February, but most of us at least have a home and warm place to lay our head at night, along with enough to eat for ourselves and families. Not everyone in the Guadalupe Valley can say as much. That’s why we suggest volunteering time to a local food pantry, soup kitchen or church in February offering meals and food to those in need.

If you’re looking for a place to start, consider the following:

You can also try contacting a local church near you or doing a Google search for food pantries or soup kitchens in your city or township. We can think of few better meaningful things to do in South Central Texas in February than helping warm a cold day for others.

On some February days, the cold might make you want to turn up the heater (we recommend keeping it at 68 degrees or lower for efficiency, though) and just spend the day indoors without going out. The following is a list of possible activities you might consider as things to do in South Central Texas in February when you just want to stay home.